“But when they arrest you, do not worry about what to say or how to say it. At that time you will be given what to say, for it will not be you speaking, but the Spirit of your Father speaking through you” (Matthew 10:19-20). 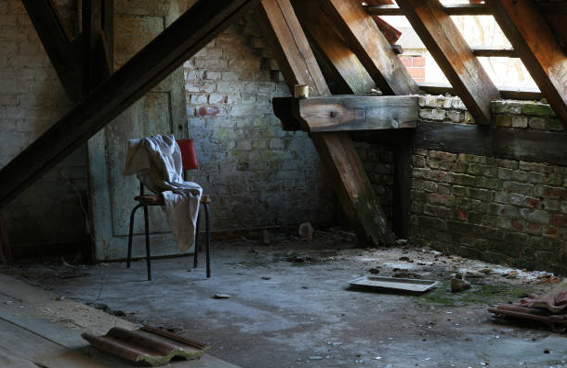 I received another visitation in a dream last night. The dream began with me walking into a woman’s home. And as I have grown accustomed, in these dreams, it was nighttime, despite being daytime. I knew the woman, and I have been to her home in the past. Although this place (whatever or wherever it was) had a familiarity reminiscent of her home, the surroundings were quite different; this was a dilapidated and desolate place. Neither the woman nor I spoke to one another, yet I knew to walk up the stairs to the second floor. So, up the stairs I went. Just a note to my readers who know me, I am not presently at liberty to disclose the woman’s identity.

Next, I was standing in the middle of a room on the second floor. I recall the woman standing off to the side, and there were several other people standing all around the room. The woman and I were the only actual human beings, all the others were demons manifesting as humans, as they frequently do to deceive people. The demons surrounded me, distorting their faces back and forth from human to inhuman. Full of the Spirit, I spoke boldly to them. I commanded them to return to the abyss, in the name of Jesus; in the name of the Lamb, I commanded them to return to hell. Then I abruptly woke.

“But when they arrest you, do not worry about what to say or how to say it. At that time you will be given what to say, for it will not be you speaking, but the Spirit of your Father speaking through you” (Matthew 10:19-20). It was me, but it wasn’t me; it was the Holy Spirit; he was speaking through me. And I want to be crystal clear. I can’t understate my weakness and fear, nor can I overstate God’s power and absolute sovereignty; these beings tremble in fear before him. In fact, at one point, my flesh became so overwhelmed that I could no longer open my mouth to speak, yet the Spirit of God continued speaking that much more boldly through me. I remember being astonished, because I could hear myself speaking, but my mouth wasn’t moving. God was undeterred, and I felt his power. The demons had no choice but to comply.

12 thoughts on “My Weakness, God’s Glory”